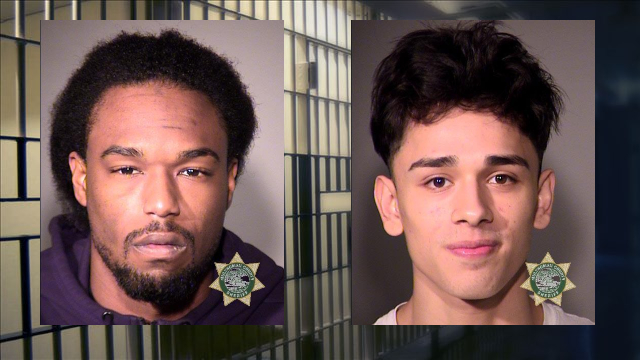 PORTLAND, Ore. — Two stolen firearms are off the streets and two men are behind bars as the result of traffic stops by the Portland Police Gun Violence Reduction Team on Saturday. 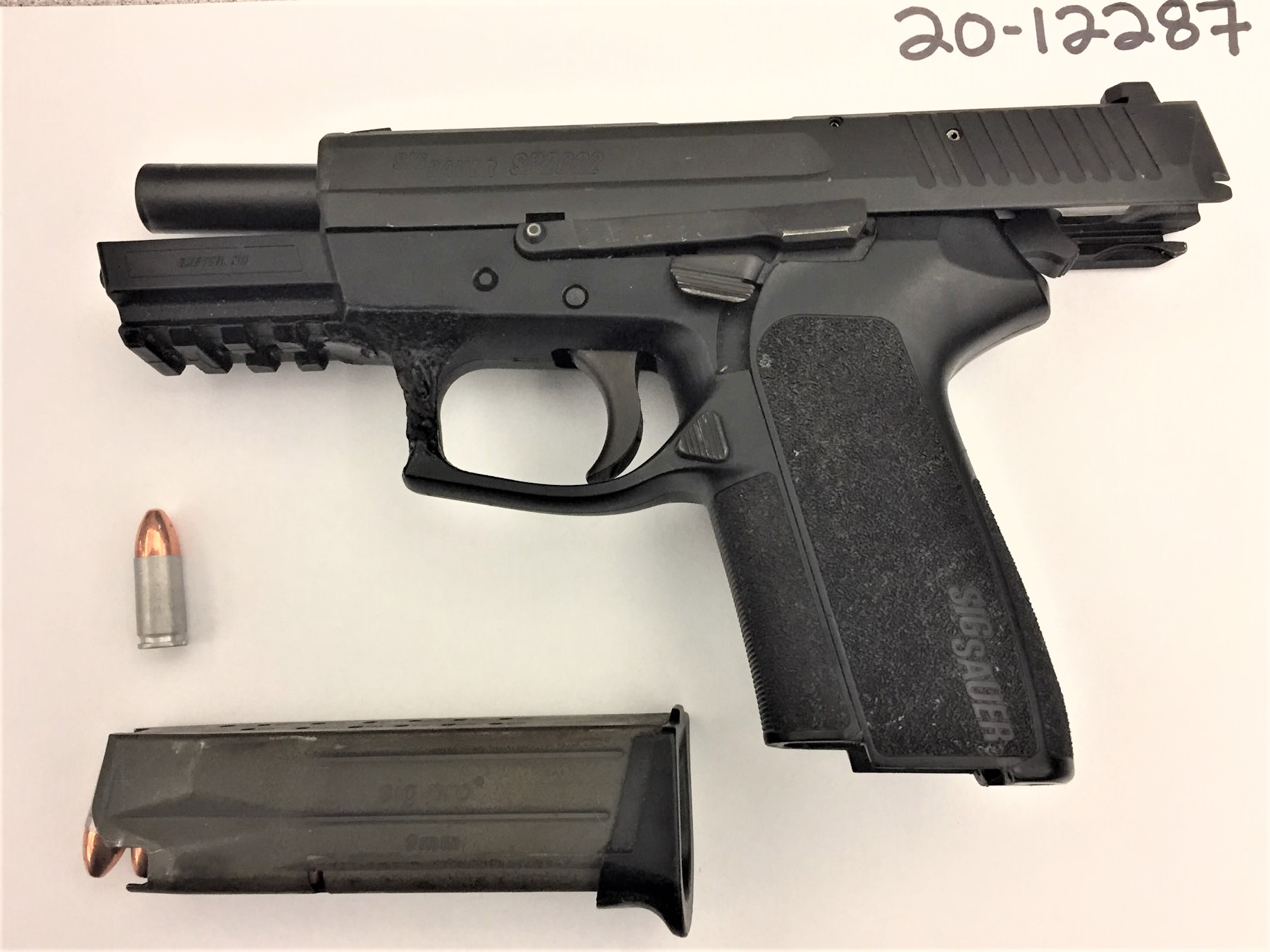 Police stopped another vehicle that a was of interest in a previous case near Southeast 92nd and Division for not being registered.  A search of the vehicle turned up a .380 semiautomatic handgun.  18 year-old Charlie Borbon is charged with unlawful possession of a firearm, theft, and possession of a loaded firearm in public. 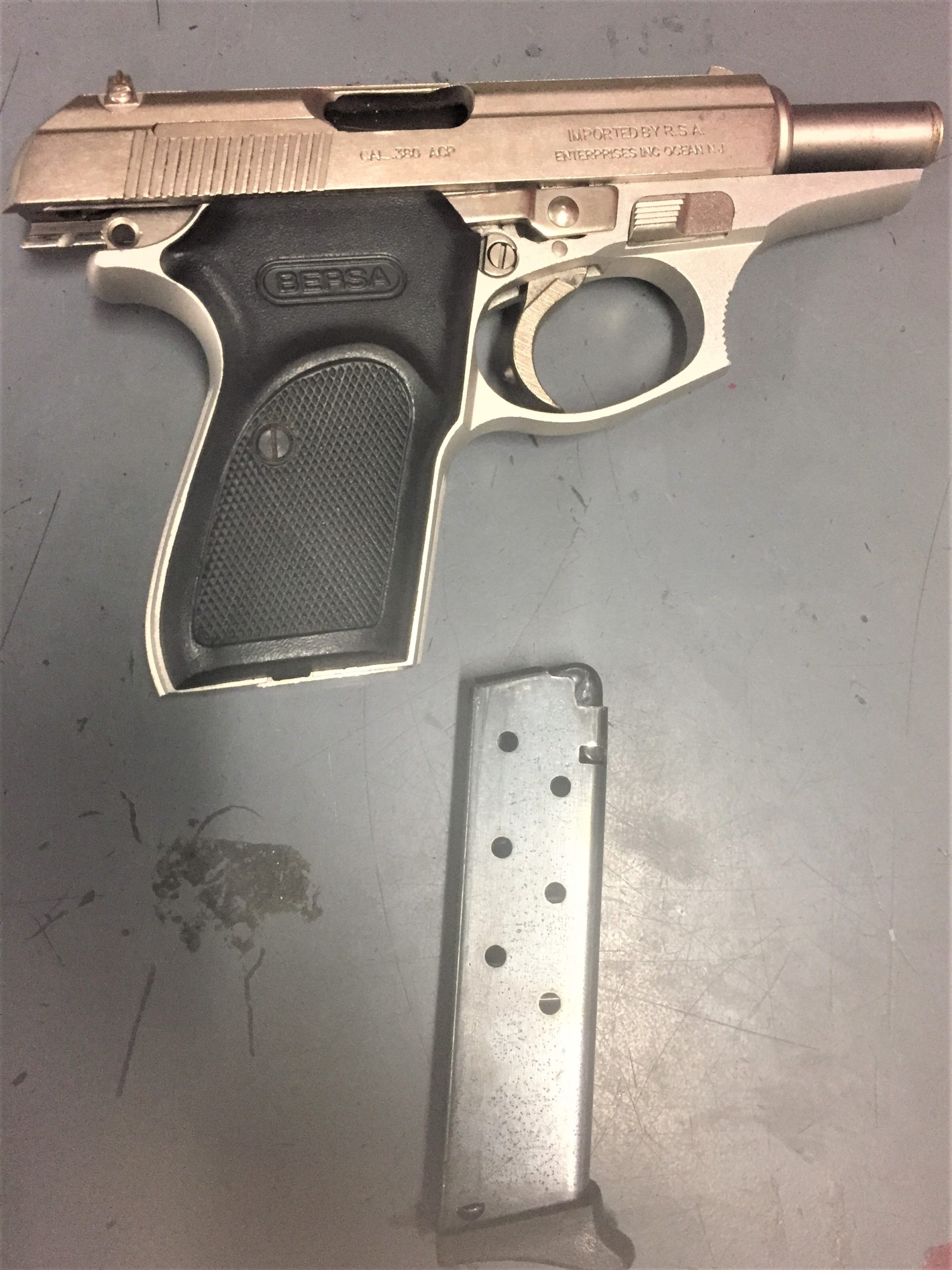 In an effort to curb retaliatory violence, the Gun Violence Reduction Team is engaging in enhanced patrols to interdict criminal behaviors.  Anyone with information about gun crimes in the City of Portland is encouraged to provide information to the Portland Police Bureau’s Tactical Operations Division at 503-823-4106 or email information to [email protected].