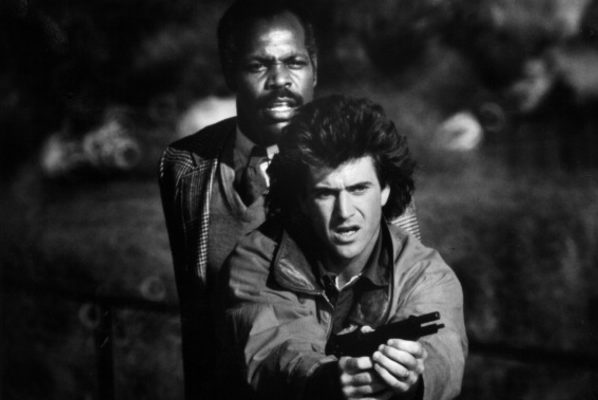 Photo by Warner Brothers/Getty Images(LOS ANGELES) — The boys are back! Mel Gibson, Danny Glover and director Richard Donner have reunited for a fifth Lethal Weapon movie.

The trio — Oscar winner Gibson, 64, 73-year-old Glover and Donner, who will be 90 in April — will reportedly be joined by their former co-stars Joe Pesci and Rene Russo for the fifth installment in the buddy cop movie series, producer Dan Lin spilled during The Hollywood Reporter‘s Producer’s Roundtable.

“Donner’s coming back,” Lin said. “The original cast is coming back. And it’s just amazing. The story itself is very personal to him. Mel and Danny are ready to go, so it’s about the script.”

Lin produced the small-screen version of Lethal Weapon, which starred Clayne Crawford and Damon Wayans, and later Seann William Scott when Crawford was dismissed from the show.

Gibson also mentioned that the script was the key when ABC Audio asked him what it would take for a Lethal Weapon 5.

“I think a good script would do it,” said Gibson.  “And so long as nobody’s dropped off the perch, I think we’re all right, you know? I mean, the director…Dick Donner, and he’s like, you know, he’s still got it. He’s not a youngster, but he’s still got the goods. He’s sharp, full of wit, and his story sense is good, and he’s got a ton of energy, so that’s good!”

Talk of a potential Lethal 5 began back in 2008, when original screenwriter Shane Black said he’d developed a screenplay that would have the two LAPD detectives — Gibson’s Martin Riggs and Glover’s Roger Murtaugh — battling corrupt military contractors in a blizzard-bound Manhattan.  However, that version was reportedly scrapped when it lost Gibson’s interest.