Remember back in early 2018, when people were claiming that Taylor Swift‘s upcoming Reputation stadium tour was going to be a “disaster” because the shows didn’t sell out immediately?  Well, she sure had the last laugh: The trek  ended up being the highest-grossing U.S. music tour in history.

Taylor sold her Reputation tour via a method called “slow ticketing,” which put the best tickets directly into fans’ hands, keeping them away from scalpers and off resale sites like StubHub.com.  Ultimately, the tour — featuring Camila Cabello as one of the opening acts — brought in just over $266 million domestically, breaking the record set by the Rolling Stones in 2007.

Not only was the Reputation tour a critical and commercial success, it also gave Taylor the chance to speak directly to her fans and rebuild the damaged reputation that had inspired her Reputation album.

Another triumph for Taylor: On the tour’s opening night, she received a literal olive branch from none other than Katy Perry, leading the two superstars to seemingly put their long-running feud to rest.

And while Taylor was ruling stages worldwide, Reputation the album kept chugging along, ultimately spinning off six top 40 hits and going triple platinum.  Plus, a song she co-wrote five years ago, “Babe,” became a hit on the country charts for the duo Sugarland.

But perhaps Taylor Swift’s most surprising move of 2018 was, finally, getting political.  In October, the singer, notoriously silent during the 2016 presidential election, wrote a passionate Instagram post endorsing two Tennessee Democratic candidates, while condemning the Republican candidate for allegedly being anti-gay and anti-women’s rights.

For the next month, Taylor encouraged her fans to register to vote and to go to the polls, and was credited with inspiring a huge increase in new voter registration. In November, only one of her two candidates won, but Taylor proved 1) She did have a political viewpoint; and 2) She could move young people to take action.

Taylor then made another boss move, signing a huge new deal with a new record label.  It gave her control over her master recordings, and included a promise that when her new label sold its stake in Spotify, all the labels’ artists would share in the profits.

As 2018 drew to a close, Taylor scored a Grammy nomination for Best Pop Vocal Album for Reputation.  No,  it wasn’t an Album of the Year nod but still, she’d pretty much already won 2018.

Oh, and did we mention Taylor boyfriend, Joe Alwyn, is now starring in two films — The Favourite and Mary Queen of Scots — both of which are heavy favorites to score Oscar nominations? 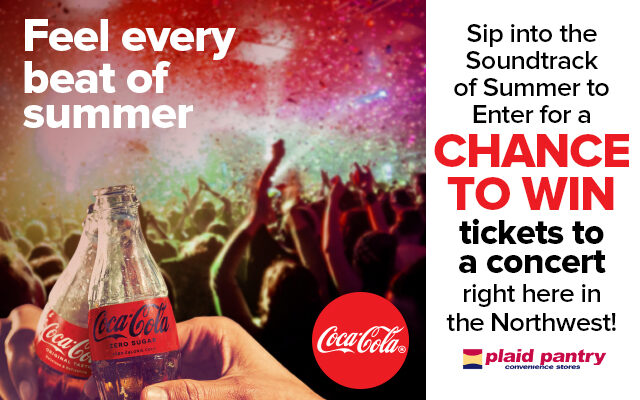