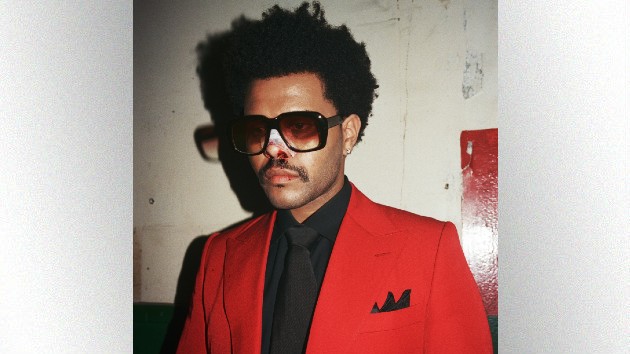 Duncan LoudonThe Weeknd has revealed the name of his highly anticipated new album, which he promises to release “soon.”

The project, the follow-up to his 2016 smash Starboy, will be called After Hours.  The Weeknd unveiled the album’s name in a teaser which shows him driving a cool convertible through a cityscape that turns upside down.

So far, we’ve heard two singles from the record: the #1 hit “Heartless” and “Blinding Lights,” which was featured in a Mercedes-Benz campaign that The Weeknd creative-directed.  It recently became the Canadian star’s first-ever chart-topper in the U.K.

Since the release of Starboy, The Weeknd has kept pretty busy. Not only did he appear in the acclaimed Adam Sandler movie Uncut Gems, but he also contributed songs to the Black Panther and Game of Thrones soundtracks, released his Dear Melancholy EP, and collaborated with everyone from French Montana, Travis Scott and Lana Del Rey to Lil Uzi Vert, Gucci Mane and Gesaffelstein.

The Weeknd will spend the weekend of March 7 performing on Saturday Night Live.