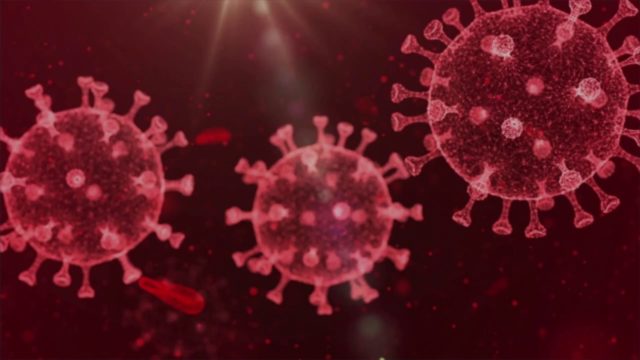 On Thursday, the U.S. became the world leader in coronavirus infections, surpassing China and Italy with at least 81,321 people known to have been infected, The New York Times reports. The U.S. has also surpassed 1,000 deaths–which is currently less than those other countries, but is on a worrying trajectory due to a slow and uneven federal response to its spread. A series of missteps have experts worried that the third most populous country in the world, with 330 million people, could get hit hard.

Those missteps include a failure to take the pandemic seriously even as it engulfed China, a deeply flawed effort to provide broad testing, and a dire shortage of masks and protective gear to protect doctors and nurses on the front lines, as well as ventilators to keep the critically ill alive. Local authorities have been overmatched by the spread, and now over 160 million Americans have been ordered to stay home, seriously straining the economy.