The Kid LAROI Doesn’t Play When It Comes To Fashion 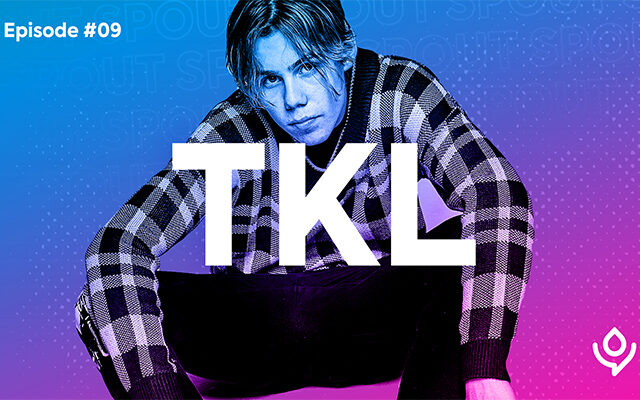 The Kid LAROI is an Australian rapper, singer, songwriter, and producer who Juice Wrld mentored until his passing. Juice Wrld would be proud that The Kid LAROI’s song “Without You” is on the way to becoming the #1 song in America.

He’s amassing over 29 Million plays per month on Spotify and has just released songs with Justin Bieber and Miley Cyrus. What does a 17-year old do with such newfound fame?

The Kid LAROI shares with Tino Cochino on this week’s Spout Podcast how wealth has allowed him to step up his fashion game. He also explains the differences between American and Australian fashion and what it meant to him and his family to receive a co-sign from Sir Elton John, and why he believes Kanye West is the most gifted fashion designer in the game.

The two even get spiritual on the podcast as The Kid LAROI reveals his beliefs on God and the power of manifestation, telling Tino,”I have two theories. While everybody’s path is set for them if you think of something long enough and you worked hard enough towards it, you can still get it. But I also believe there’s someone upstairs that controls what happens.”

To hear more of The Kid LAROI’s journey from Waterloo high schooler to fashion-loving hip-hop star, listen to episode 9 of the Spout Podcast.

Governor Inslee Chooses A Date To Reopen The State

Woman Killed In Alleged Hit And Run In Northeast Portland