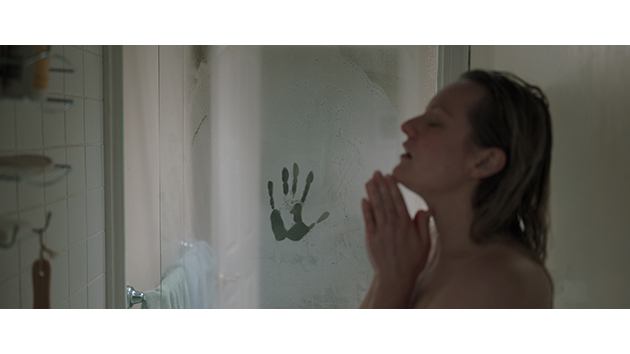 Universal Pictures(NEW YORK) — The Invisible Man was anything but invisible at the box office this weekend, delivering an estimated $29 million in its opening weekend.  The new take on the H.G. Wells’ classic science fiction novel, starring Elisabeth Moss, tacked on an estimated $20.2 million overseas, for a $49.2 million worldwide debut.

After spending its first two weeks of release at number one, Sonic the Hedgehog dropped to second place with an estimated $16 million weekend.  That brings its domestic earnings to $128 million, making it the second highest grossing video game adaptation of all-time, just behind Lara Croft: Tomb Raider‘s $131 million haul from 2001.

Landing in third place for the weekend was The Call of the Wild, earning an estimated $13.2 million in its second week of release.

In fourth place was the Japanese anime superhero film My Hero Academia: Heroes Rising, grabbing an estimated $5.1 million.  The movie, which opened on Wednesday, collected an estimated $8.5 million over the five days since its release, making it FUNimation studio’s second largest domestic release of all-time behind last year’s Dragon Ball Super: Broly with $30.7 million.

Bad Boys for Life rounded out the top five with an estimated $4.3 million here in the states. Its worldwide totals now stand at $406 million.

In limited release, Burden, starring Garrett Hedlund and Forest Whitaker, delivered an estimated $20,142 from five locations for a $4,028 per-theater average.