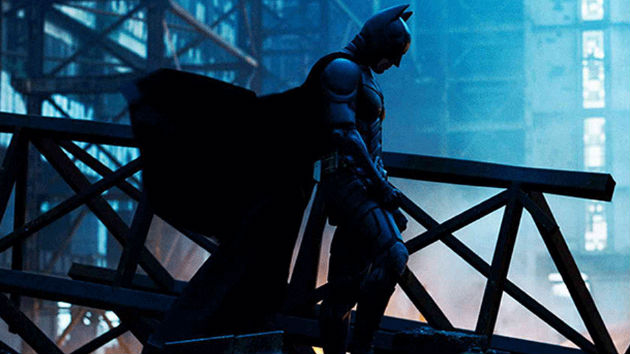 Warner Bros. and © DC Comics(LOS ANGELES) — We got our first peek at Robert Pattinson suited up as the Caped Crusader on Thursday, as The Batman, courtesy of writer/director Matt Reeves.

The nearly minute-long teaser is from a screen test of Pattinson in costume, shot by The Batman cinematographer Greig Fraser and set to music from the film’s composer, Michael Giacchino.

The Batman, which began filming last month, also stars Colin Farrell as Penguin, which will be a much more elegant take than Danny DeVito’s fish-chomping presentation in Tim Burton’s Batman Returns, as well as Paul Dano as The Riddler, Andy Serkis as Alfred, Zoe Kravitz as Selina Kyle/Catwoman, and Westworld‘s Jeffrey Wright as Commissioner Jim Gordon.