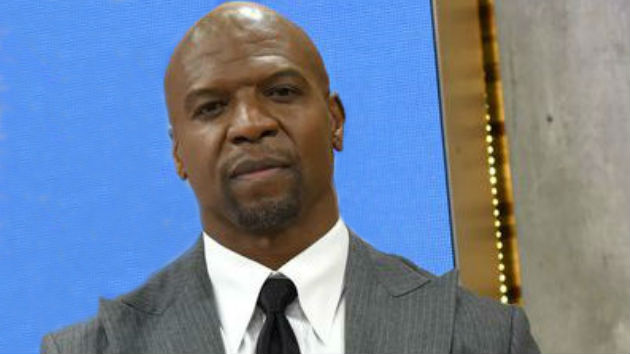 ABC/Paula Lobo(NEW YORK) — Terry Crews is seemingly doubling down on his comments that he didn’t feel it necessary to reach out to Gabrielle Union following her firing from America’s Got Talent after her claims of a toxic work environment.

In a new tweet, Crews wrote that the only person he needed to be loyal to was his wife, Rebecca King-Crews.

“There is only one woman one earth I have to please,” he wrote. “Her name is Rebecca. Not my mother, my sister, my daughters or co-workers. I will let their husbands/ boyfriends/ partners take care of them. Rebecca gives me WINGS.”

Crews’ tweet comes a few days after Union seemingly called out the AGT host for his comments on NBC’s Today show. In the interview, Crews called the AGT set “the most diverse place” he had ever worked in his career. He also asserted that because Union didn’t send out an official statement, her allegations hadn’t been confirmed.

Union also added that the investigation was still ongoing, so therefore “they all agreed to let.. [it] be completed before speaking.”

As previously reported, Union was fired from America’s Got Talent following her reported complaints about the allegedly racially insensitive work environment on set.  Her firing resulted in immense backlash, and Union then confirmed that she met with NBC to discuss her complaints and “express [her] unfiltered truth.”

Crews, Simon Cowell and Howie Mandel are all expected to return to AGT for its next season.