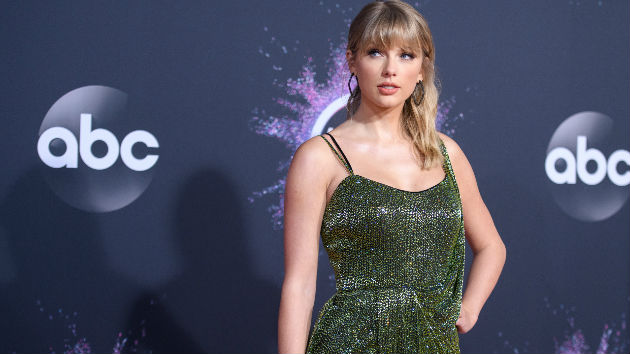 ABC/Image Group LATaylor Swift’s new Netflix documentary Miss Americana is out today, along with a brand-new song called “Only the Young.”

The politically-charged track, which plays over the film’s end credits, serves as rallying cry for America’s younger generation to step up and make a change.

Taylor previously told Variety the song was inspired by the 2018 midterm elections, after the candidates she publicly endorsed in her home state of Tennessee were defeated.

“I wrote it after the midterm elections, when there were so many young people who rallied for their candidate, whether it was a senator or congressman or congresswoman,” she said. “It was hard to see so many people feel like they had canvassed and done everything and tried so hard.”