Kevin Winter/Getty Images for TAS, FRANCIS Sylvain/AFP via Getty ImagesTaylor Swift is now tied with Michael Jackson for most weeks at number one on the Billboard 200 albums chart.

Thanks to Swift’s recently released album, Evermore — and including her eight other chart-topping albums — she now has a total of 51 weeks in the top spot, which places her alongside the King of Pop for fourth-most weeks at number one, according to the publication.

Ahead of the superstars are Garth Brooks, with 52 weeks at number one, Elvis Presley with 67, and The Beatles, with an impressive 132 weeks.

Evermore, which was released on December 11, secured its first two weeks atop the Billboard 200 albums chart for charts dated December 26 and January 2 before dipping to the number two spot for the January 9 chart. It then rose to the top again for the chart dated January 16, marking its third non-consecutive week in that position.

Evermore is Swift’s ninth studio album, and the second of two surprise albums she dropped in 2020. Five months prior to its release, Swift dropped folklore, which also captured the number 1 spot on multiple Billboard charts and broke several records. 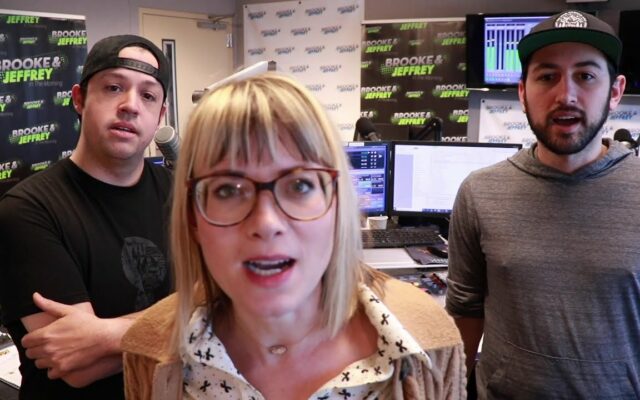 Olivia Rodrigo offers to take Cardi B on a McDonald's run