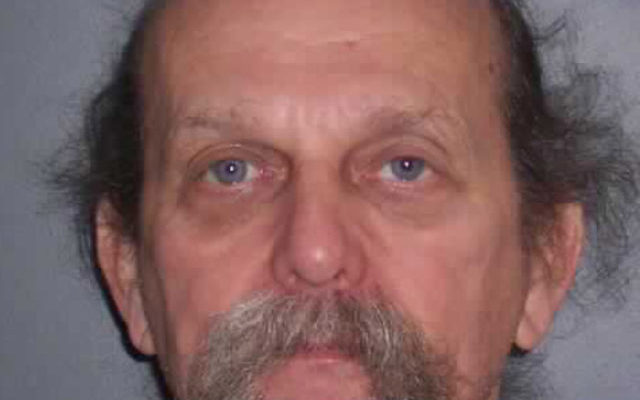 (AP) – A suspected serial killer will soon return to Clark County, Washington to be charged with the murder of a teen found dead in the 1970s. Warren Forrest has been behind bars since 1978, serving a life sentence for his conviction in the 1974 murder of Krista Kay Blake. But he’s suspected of abducting and killing a total of seven women and girls on both sides of the Columbia River. One of those girls was Martha Morrison. Prosecutors in Clark County recently issued a first-degree murder warrant against Forrest for Morrison’s killing. Forrest is expected to be transferred from the state penitentiary in Walla Walla to appear in Clark County court sometime next week.