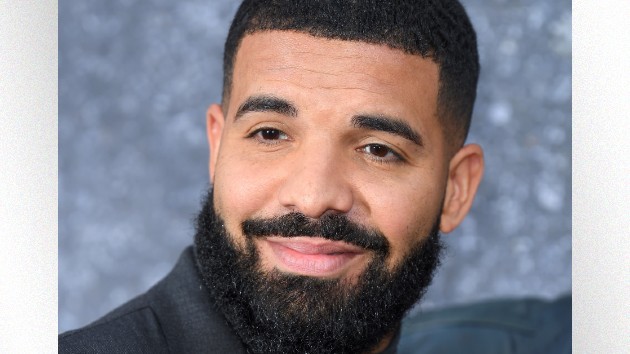 Karwai Tang/WireImageFor years, the cast of Glee has held an unusual chart record: most entries on Billboard’s Hot 100 chart. Thanks to the regular releases of songs from each episode of the now-defunct Fox series, the cast managed to place 207 songs on the chart.

But now, that record’s been tied — by Drake.

“Life Is Good,” a new single from Future featuring Drake, has just entered the chart at number two.  That’s Drake’s 207th chart entry since his first appearance back in May of 2009.  Of note: the Glee cast’s first entry came in June of that same year.

It’ll take a while before anyone comes close to matching Drake or Glee’s number.  Lil Wayne, in second place, only has 163, and Elvis Presley, in fourth place, has 109.

“Life Is Good” also becomes Drake’s 36th top-10 hit.  That puts him just two songs away from Madonna‘s record of 38.

Finally, “Life Is Good” is Drake’s 100th top 40 hit, making him the first artist in history to hit triple digits when it comes to top 40 hits.  The runners-up, Lil Wayne and Elvis Presley, both have 81.

There’s one chart stat where Drake bests the Glee cast: the number of number-one hits.  Drake’s had five, while the Glee cast had zero.