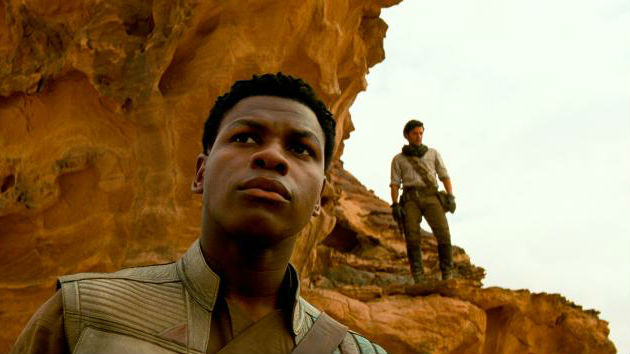 Lucasfilm(LOS ANGELES) — While it’s trailing its two ‘sequel trilogy’ predecessors, Star Wars: The Force Awakens, and The Last Jedi, the ninth Star Wars film, The Rise of Skywalker, is still cleaning up at theaters worldwide.

The New Year’s holiday box office saw the film repeat at the top of the theatrical heap, with a $16.9 million New Year’s Eve haul, pushing its domestic gross to more than $407 million in its coffers.

Variety notes the J.J. Abrams’-directed Rise of Skywalker will have “no trouble” crossing the billion-dollar mark, but will “likely” not match the $1.3 billion Rian Johnson’s divisive Last Jedi made globally, and certainly not the $2.1 billion made by the seventh installment, The Force Awakens.

Star Wars is owned by Disney, the parent company of ABC News.