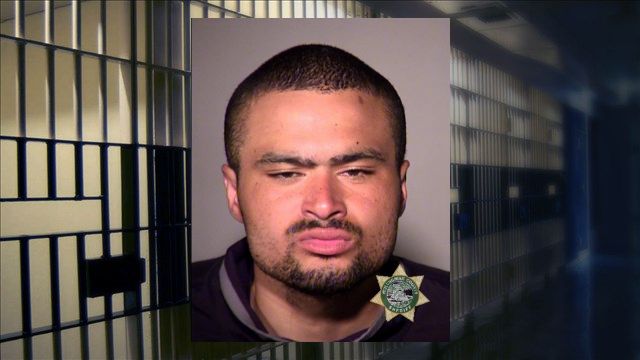 Portland, Or. – Portland police have identified the man accused of stabbing an off duty Portland firefighter. He is 30 year old Carroll McClendon. He’s an African American male who’s about 5 feet 8 inches tall and about 160 pounds. Police say he should be considered dangerous and likely armed with a knife.
Detectives believe he does not have a fixed address and is most often either downtown or in inner SE Portland. If you see him, you are asked to call 9-1-1.

The off duty firefighter was stabbed Saturday night at the Kingston Bar and Grill. His name has not been released and the Portland Fire Fighters Union has asked for privacy for the lieutenant and his family. He is at home recovering from his wounds.