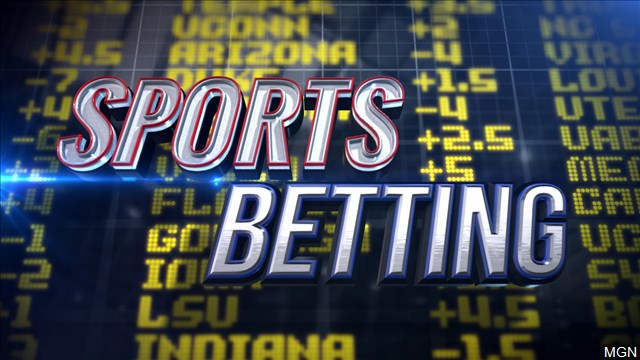 OLYMPIA, Wash. (AP) – A bill allowing sports gambling in Washington’s tribal casinos has been approved by the state House.

The bill’s sponsor, Rep. Strom Peterson, D-Edmonds, said Tuesday he’d hoped to get a floor vote as early as next week so a similar vote on a companion Senate bill could occur before a March 13 deadline.