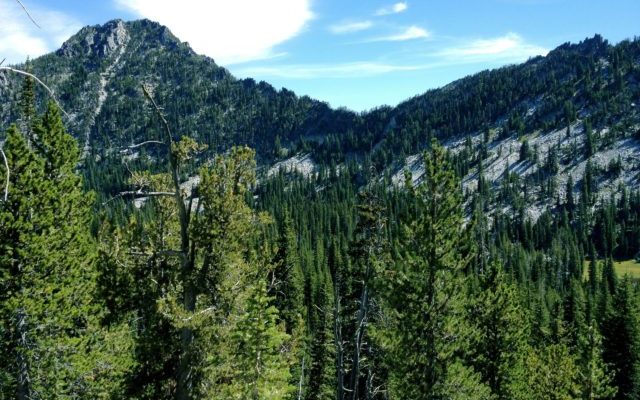 BAKER CITY, Ore. (AP) – Officials say an eastern Oregon man died in an avalanche Saturday while he was snowmobiling in the Elkhorn Mountains. The East Oregonian reported Monday that 33-year-old Richard Stephens was snowmobiling with three others in the northeastern Oregon mountain range when his vehicle was struck and trapped by an avalanche. Baker County Sheriff Travis Ash says a search and rescue team went to the scene, but the North Powder resident died. None of the other riders were injured in the avalanche. According to the Wallowa Avalanche Center, an avalanche warning for the Elkhorns, the Blue Mountains and the Wallowas had been in place since Saturday, and has been extended into this week.