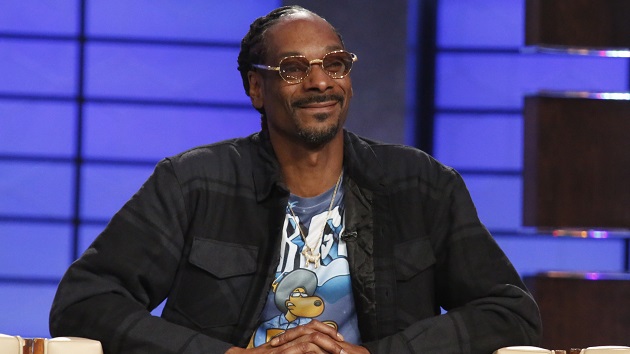 The 48-year-old rapper went on a savage rant about the CBS This Morning host after a clip of her interview with WNBA star Lisa Leslie revealed she brought up questions about Kobe Bryant’s 2003 rape case. Now, days later, he issued a sincere apology for how he reacted.

“Two wrongs don’t make no right,” he said in the Instagram video posted on Wednesday. “When you’re wrong you gotta fix it.”

“With that being said: Gayle King, I publicly tore you down by coming at you in a derogatory manner based off of emotions… me being angry at questions that you asked,” he continued. “Should have handled it way different than that…I was raised better than that.”

Snoop further amended, “So I would like to apologize to you publicly for the language that I used and calling you out of your name and just being disrespectful. I didn’t mean for it to be like that. I was just expressing myself for a friends that wasn’t here to defend himself.”

Snoop ended the apology by extending an invite to talk with King privately. He also took a moment to share some words of wisdom to those that look up to him.

“Anytime you mess up, it’s okay to fix it,” Snoop shared. “It’s okay to man up and say that you’re wrong.”