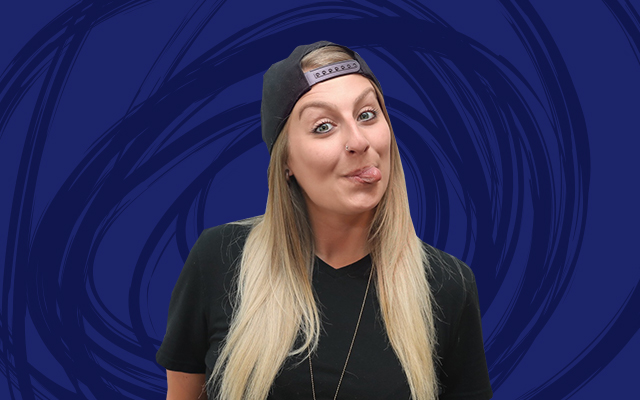 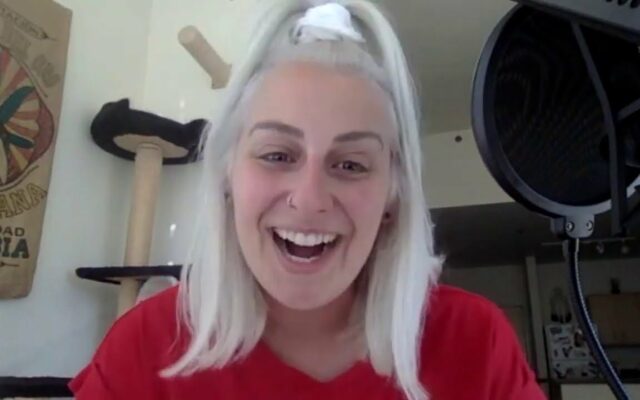 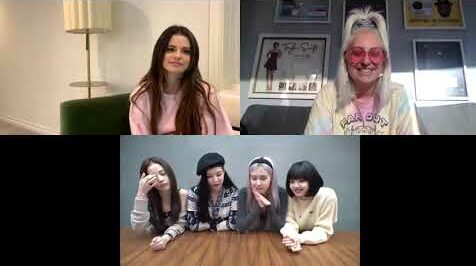 Originally hailing from Detroit, Amanda “ICE” Habrowski is now a proud resident of Portland, where she works as Assistant Program Director and Music Director for Live 95.5. She’s up for Station APD/MD at the Worldwide Radio Summit 2020 Industry Awards. None other than Public Enemy’s Flavor Flav coined her infamous “ICE” moniker during a stint on VH1’s “Flavor of Love 3,” where Amanda didn’t find the love she was looking for. But everything turned out fine, because it left her with a lifelong nickname and another VH1 appearance on “I Love Money 2.” A big fan of house and techno, Amanda holds true to her Detroit roots with a passion for dance music and can often be spotted on the dance floor. She is also madly in love with cheese—cheddar, swiss, gouda; Amanda does not discriminate against any variety and can be wooed with a couple slices. Her recognizable voice has been on the radio for 15 years, now heard in the Portland market, where she spins today’s hottest tracks fused with her Detroit music background. It’s been a lifelong dream of Amanda’s to become a cartoon character voice as well. She recently shot and voiced a Honda TV commercial, and is growing her voice-over career through coaching and workshops. In 2019 she was selected as the Mentee for the Mentoring and Inspiring Women in Radio (MIW) Group, a national volunteer organization of top level female media professionals who dedicate their resources and influence to help other women in radio broadcasting develop leadership skills.