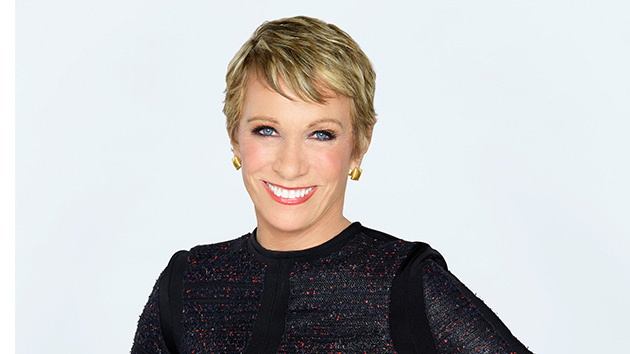 The discovery was made last week when Corcoran’s bookkeeper received a seemingly innocuous email about an invoice “approving the payment for a real estate renovation,” Corcoran told People on Wednesday.

“I lost the $388,700 as a result of a fake email chain sent to my company,” she revealed.  “It was an invoice supposedly sent by my assistant to my bookkeeper approving the payment for a real estate renovation.  There was no reason to be suspicious as I invest in a lot of real estate.”

“The money was wired to the scammer [Tuesday] and my bookkeeper copied my assistant, who was shocked to see her name on the correspondence,”continued Corcoran.  “The detail that no one caught was that my assistant’s email address was misspelled by one letter, making it the fake email address set up by the scammers.”

By the time that was discovered, it was too late.  The $388,700.11 was already gone from the account as was the scammer.

The Corcoran Group founder, said to be worth $80 million, took the loss in stride, admitting to People, “I was upset at first, but then remembered it was only money.”