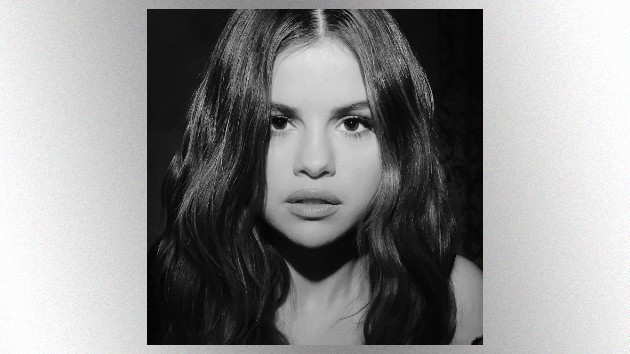 Sophie MullerSelena Gomez‘s long-awaited new album Rare is finally here. The album takes its name from one of its songs, also called “Rare,” which Selena says really seemed to sum up how she felt about herself.

In a Spotify video feature called “Rare Stories,” Selena says, “I just felt like [the word ‘Rare’] was me, if that makes sense. Obviously, I’ve had a lot of self-esteem issues in the past. I still struggle with confidence…and so [the song] ‘Rare’ made me feel incredible.”

“I ended up cutting the [song] before all the other stuff came together and I never let go of that,” she notes. “That name was so important to me. The moment I heard it, I said, ‘That’s the name of my album.’”

According to Selena, “Rare” is “such a special word,” and she hopes it impacts her fans the way it impacted her.

Rare is Selena’s first album since 2015’s Revival.  Why did it take her so long to follow that album up?  Because, well, life.

“I thought that I was so ready. Like two years ago, I thought I was ready,” she tells Spotify. “I had collected all of these beautiful sessions — I don’t even remember half of them, because it evolved each year. And then something would happen to me and it would be very drastic, so that it would take me somewhere else.”

Finally, Selena says, she “all of a sudden…found this healing,” which inspired “the whole end of the album.”

The album’s emotional first single, “Lose You to Love Me,” hit #1 on the Billboard Hot 100.

We had the privilege of speaking to @SelenaGomez and hearing her #RareStories. Her new album #Rare arrives this Friday ❤️ pic.twitter.com/7vuq541hzY