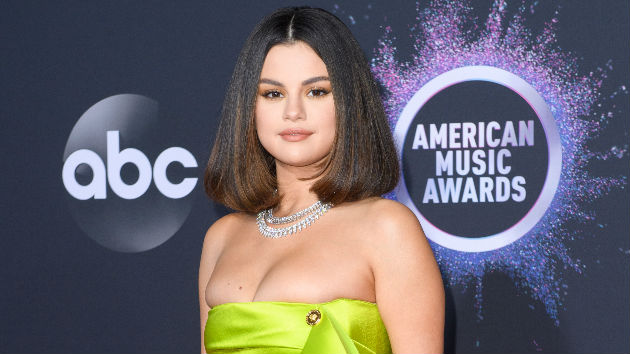 ABC/Image Group LASelena Gomez gave her fans a surprise treat on Friday, dropping a song called “Feel Me,” which she previously performed on her 2016 Revival tour.

The track, a send-off to an ex, was a fan favorite when she performed it, but was previously only available on a vinyl of Rare sold at Target.

“On the Revival Tour, I introduced a song that you guys haven’t stopped talking about since,” Selena wrote on Instagram. “Soo you asked and I listened. Today, Feel Me is out online and vinyl everywhere.”

In the lyrics, Selena sings, “Won’t be caught up in the middle/ Of your highs and your lows/ Baby, long as you’re not with me/ You’ll always be alone,” before launching into the chorus: “Every time your lips touch another/ I want you to feel me.”

Back in January, Selena told fans the song probably wouldn’t see the light of day. “That song was from when I was in a different place and doesn’t fit with where I am right now,” she said then.