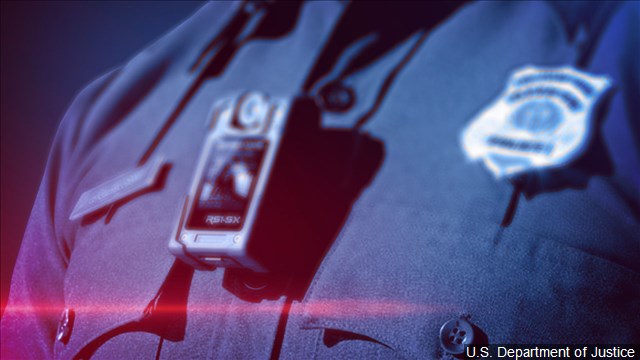 SEATTLE (AP) – Documents show that a Seattle police officer who was fired over social media posts had been deemed “threatening” by the U.S. Secret Service.

The Secret Service referred him for possible criminal prosecution but the U.S. Attorney’s Office declined to file charges.

In a disciplinary document released Friday by the Seattle Police Department, Chief Carmen Best said Goodman’s social-media posts caused her to lose confidence in his ability to serve the public.