Sam Smith’s Next Single Will Be “Bonkers,” Says Ryan Tedder

Sam Smith‘s last two releases have both been more upbeat, dance-flavored numbers, and OneRepublic frontman Ryan Tedder says Sam’s next single will be in that vein, too — except it’ll be “bonkers.”

Speaking with the U.K.’s Official Charts Company, Ryan says, “I did a song with Sam Smith. It’s unlike anything he’s ever done! It’s bonkers…it’s up-tempo and absolutely bonkers.”

Ryan adds that the single, which marks the first time the two artists have worked together, is will be coming out “very quickly.”

Most recently, Sam released the hit Normani duet “Dancing with a Stranger,” as well as “Promises,” a collab with Calvin Harris that spent six weeks at #1 in the U.K.

Last week, Sam was forced to cancel his appearance with Normani at the Billboard Music Awards after suffering from vocal strain.

Meanwhile, Sam currently graces the cover of British GQ‘s “Heroes” issue.  Inside the magazine, he says he believes heroes aren’t born; they’re made.

He tells the magazine that people’s work “needs time and years to breathe and set, so you can really see what someone has done and achieved,” adding, “I think for me, the biggest heroes in the world are not with us anymore.”

For example, Sam declares that his personal hero is Mexican painter Frida Kahlo, who was bisexual and sometimes dressed in men’s clothing. She died in 1954.

Sam, who recently came out as non-binary, tells GQ that for him, Kahlo “blurs the lines of gender, which is something that means a lot to me. And for her to be doing that at the time she was doing that was absolutely huge and monumental. And crazy.” 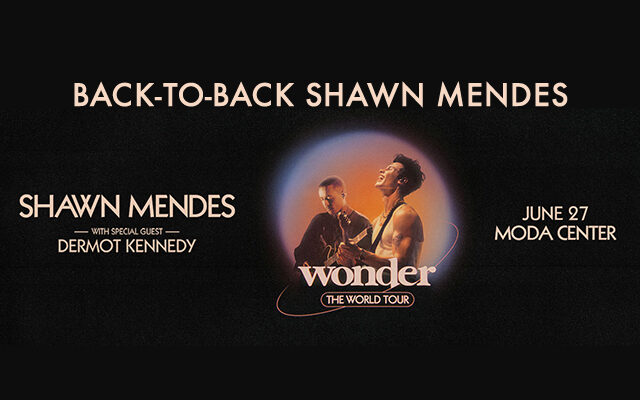