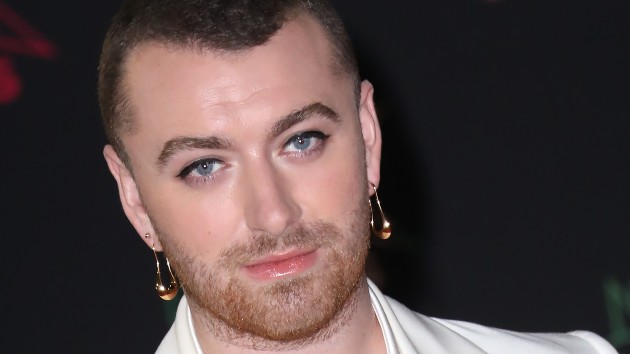 The song tops Billboard‘s Dance Club Songs chart.  It’s their third trip to number one on the chart, following their 2018 single with Calvin Harris, “Promises,” and 2015’s “Omen,” a collaboration with Disclosure.

When Sam first recorded “I Feel Love,” they wrote on Instagram, “As a queer person ‘I Feel Love’ has followed me to every dance floor in every queer space from the minute I started clubbing. This song to me is an anthem of our community and it was an honor and most importantly so much fun to have a go at it. Highest song I’ve ever f***ing sang. But a joy.”

“I Feel Love”  was also featured in Target’s holiday campaign.

Summer’s original version, released in 1977, reached number six on the Billboard Hot 100 and is considered to be among the most influential records ever made.  In 2011, the Library of Congress added it to its National Recording Registry.

In other Sam Smith news, their collaboration with Normani, “Dancing with a Stranger,” has been certified for sales of 10 million units.  Sam posted a video featuring live performance footage, as well as behind-the-scenes clips of the video shoot and wrote on Instagram, “10 MILLION RECORDS SOLD!! Wow. That is huge. Sending so much love to the team…mind is blown. Thank you everyone who has supported this song!!”

10 MILLION RECORDS SOLD!! Wow. That is huge. Sending so much love to the team @Normani @stargate and the wonderful @jimmynapes ❤ mind is blown pic.twitter.com/aKfYde3Uom