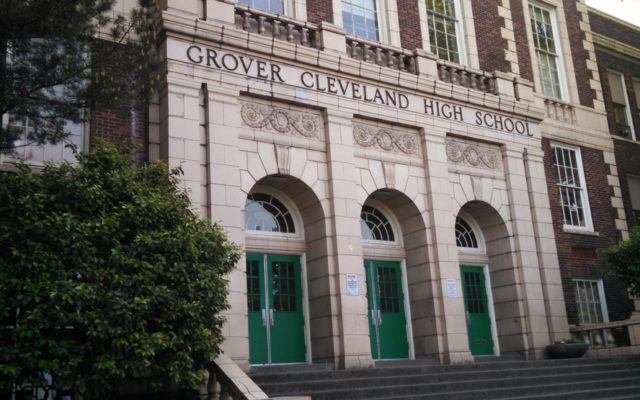 Portland Ore – Cleveland High School lost its principal less than a year after he started the job.
Leo Lawyer tendered his resignation this week.
The decision was made public on the student newspaper’s Twitter account.
PPS declined to comment about the principal turnover rate at Cleveland.
A reporter at the Cleveland Clarion says students are asking “why can’t we keep a Principal.” “What’s wrong with Cleveland?”