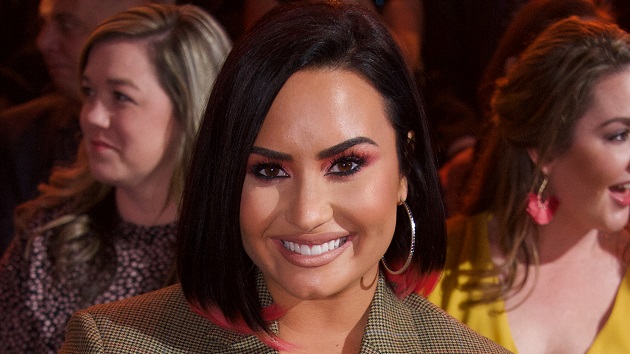 ABC/Eric McCandlessAfter lining up two high-profile singing gigs at both the Super Bowl and the Grammys, Demi Lovato is reportedly gearing up to release a brand-new album soon.

According to TMZ, the album will explore her near fatal overdose in July 2018, her time in rehab and her struggles with sobriety.

Demi will be performing on the Grammys January 26 and will sing the National Anthem at the Super Bowl on February 2.

Back in December, Demi teased on Instagram, “The next time you hear from me, I’ll be singing…”