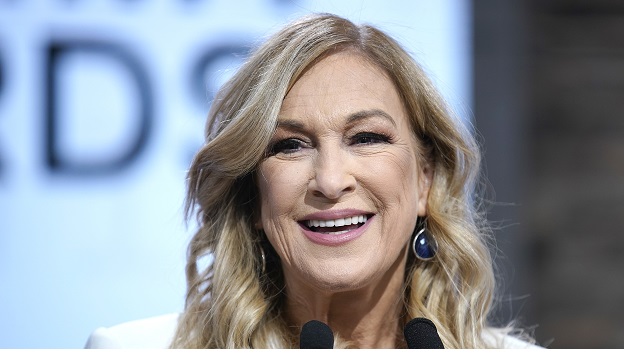 John Lamparski/WireImageDeborah Dugan, who was placed on administrative leave from her post as president/CEO of the Recording Academy in January following allegations of misconduct by a senior female Academy member, has been terminated, the organization announced in a letter to its members on Tuesday.

“After weighing all of the evidence from two independent investigations, the Board of Trustees of the Recording Academy voted to terminate Ms. Dugan from her role as President/CEO, wrote Harvey Mason Jr., Chair and Interim CEO of The Recording Academy.  “We will initiate a search for a new leader who will leverage the Academy’s diverse membership and rich history and help us transform it to better serve our members today and into the future.

Mason further pledged to “realize a future in which our organization is known for its diversity, transparency, creativity, mutual respect, and overall excellence.”

“The investigation overwhelmingly confirmed the serious complaints that had been lodged against her by a multitude of Academy staff members,” said Tammy Hurt, Vice Chair, National Board of Trustees at The Recording Academy in a separate statement.  “The damage she has caused this organization is truly heartbreaking.”

Explaining that it was “not one thing that led to this action, but rather the large number of incidents that demonstrated poor judgment,” Christine Albert, Chair Emeritus, National Board of Trustees at The Recording Academy noted, “There was just no way she could continue to serve this organization.”

Dugan has claimed she was pushed out after exposing alleged sexual harassment, nomination rigging, and what she described as a toxic “boy’s club” that sidelined women and minority groups.

In response, the Recording Academy alleged it was Dugan who created a “toxic and intolerable” work environment and is investigating both Ms. Dugan’s alleged potential misconduct and her subsequent allegations.