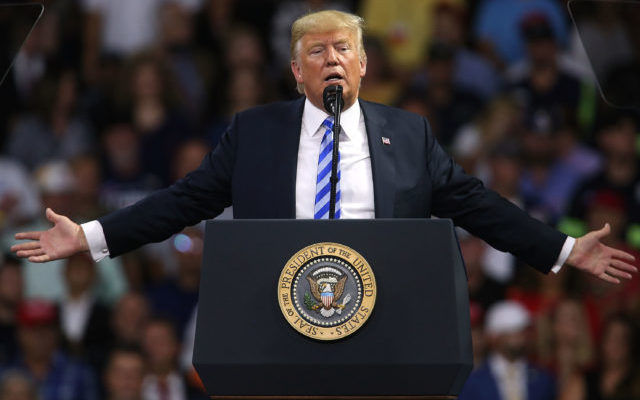 With only Mitt Romney breaking ranks with the majority Republican Party, on Wednesday the Senate found President Trump not guilty of abuse of power and obstruction of Congress, bringing an end to just the third impeachment trial in American history. Romney, the Utah senator who was his party’s presidential nominee in 2012, voted to find Trump guilty of abuse of power, saying that Trump’s threat to withhold military aid from Ukraine if they didn’t investigate Joe Biden and his son, Hunter, “was a flagrant assault on our electoral rights, our national security and our fundamental values.” Romney added, “Corrupting an election to keep oneself in office is perhaps the most abusive and destructive violation of one’s oath of office that I can imagine.”

His colleagues remained unswayed, however, in declining to make history as the first Senate to ever remove a sitting president from office. Bill Clinton was similarly acquitted, while Andrew Johnson came within one vote of being removed from office in 1868. Richard Nixon, who almost certainly would have been ousted from the White House, resigned before the House had a chance to vote for impeachment.