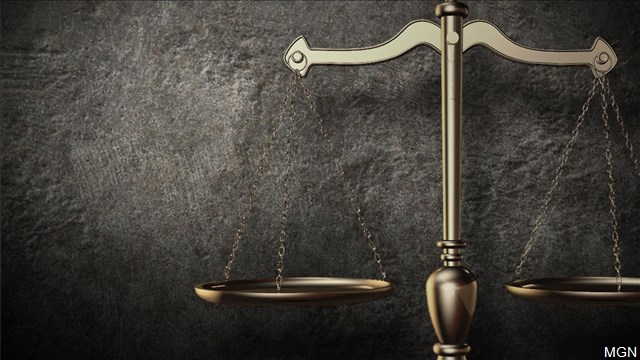 PORTLAND, Ore. (AP) – The parents of a man who died in a fire in Portland have filed a nearly $6 million lawsuit against the apartment owners and the man accused of setting the fire.

The Oregonian/OregonLive reports Batool and Ali Alhaji have filed a lawsuit over the death of their son, Taher Ali Alhaji, who died July 23, 2017 in a fire police say was set by Ryan Monaco.

According to a police affidavit, Monaco had been visiting his ex-girlfriend, Ashley Mercier, who lived with Alhaji and Jason Miller, and set the couch on fire after they got in an argument.

Taher Alhaji and Miller both died in the fire.

Monaco was indicted on 17 charges and is awaiting trial.