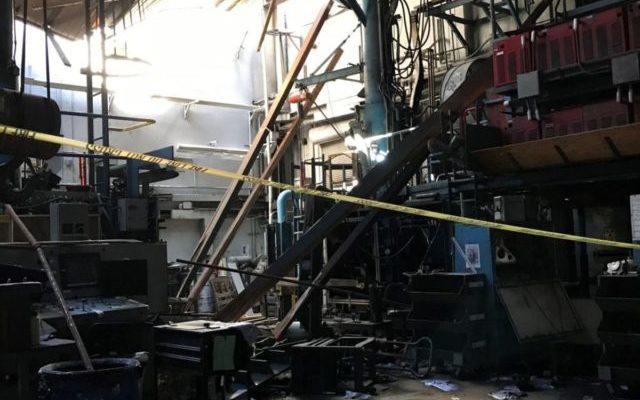 (AP) – Oregon Occupational Safety and Health has fined Selmet Inc. $27,500 for an August 2019 titanium furnace explosion that hurt two employees. The state agency issued the fine for violating job safety rules, calling three of the violations serious. The incident at the Selmet plant near Albany tossed one employee and caused second- and third-degree burns over 69% of his body. It threw another employee into a table, tore a steel door from its hinges and blew a hole in the building’s roof. Parent company Consolidated Precision Products spokesman Richard Legenza said the company doesn’t comment on specifics of citations but said they cooperated with the investigation and that employee safety is their highest priority.