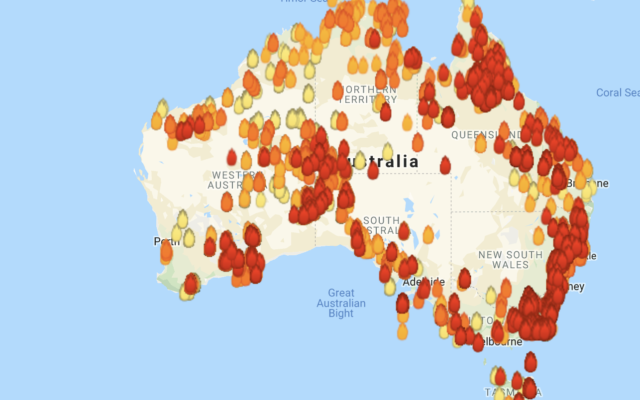 The media coverage has been full of koalas and Kangaroos being rescued, but a lack of personnel is really hurting the effort to fight the fires, so another round of firefighters from the USA are heading Down Under.

We spoke with Carrie Bill-Bough from the National Fire Inter-agency center in California about the latest deployment, she tell us that over fifteen people from Oregon are on their way as well as folks from all over the western states that include New Mexico, California, and Colorado.

Fire crews will be deployed for thirty days. The last time fire assistance occurred was in 2018 when 138 firefighters from Australia and New Zealand helped with fires in Northern California and Oregon.