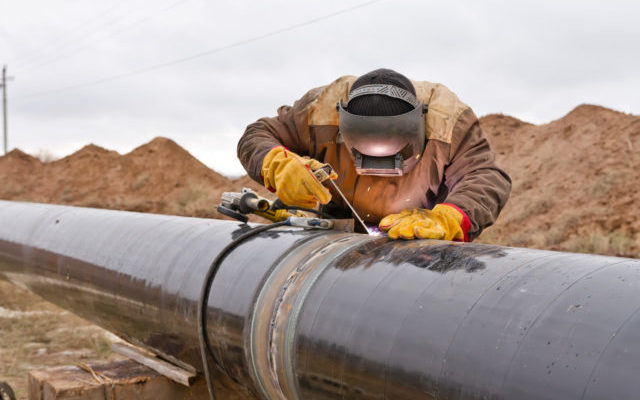 The Oregonian/OregonLive reports that in a letter Wednesday to backers of the Jordan Cove Energy Project, agency director Jim Rue said that neither the Federal Energy Regulatory Commission nor the Army Corps of Engineers can OK the project unless the U.S. Secretary of Commerce overrides this objection on appeal.

The decision comes just before the Federal Energy Regulatory Commission is scheduled to issue a final ruling on the project.