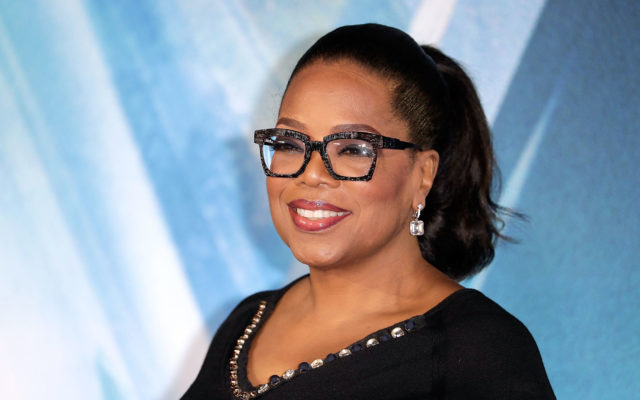 While Winfrey didn’t specify precisely how and where she’d direct her massive donation, she did say, “I am donating $10 million overall to help Americans during this pandemic in cities across the country and in areas where I grew up.” Reuters notes that Winfrey was born into poverty in Mississippi before being raised in Milwaukee and Tennessee.