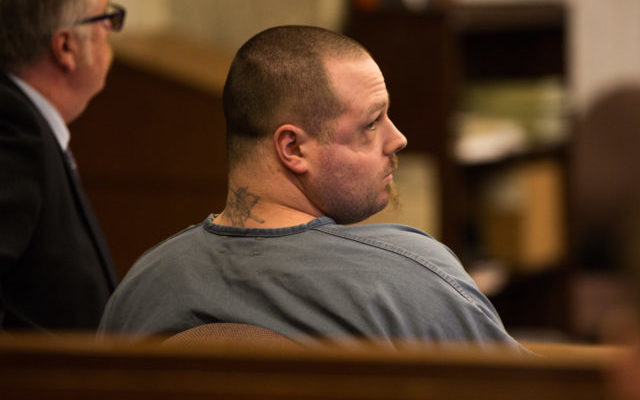 PORTLAND, Ore– Jeremy Christian is about to hear all the evidence against him.  Today the accused killer will sit in judge Cheryl Albrecht’s courtroom as attorney’s on both sides of the aisle give opening statements in his jury trial.  The proceedings are expect to last a month.  Christian is said to have attacked 3 men with a knife aboard a Green line train in 2017.  They were trying to protect two black teenagers from his racist rants .  If convicted of first degree murder Christian  could get a life sentence with no parole… or a life sentence with the possibility of parole after 30 years.  He has pleaded not guilty. 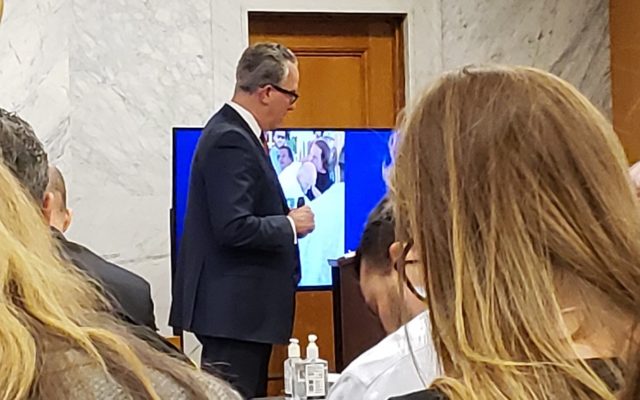 Prosecutor Chief Deputy assistant  Multnomah County D.A. Don Res described Jeremy Christian as a man who still lacks remorse and feels justified in the MAX attacks.  Res says during the course of the trial they hope to show that Christian fully intended to hurt and kill victims.  He asked the jury to find him guilty of all charges when the trial ends. According to the prosecution it only took 12 seconds for Christian to stab all three victims multiple times. The two men that died bled out quickly.  People on the MAX train that afternoon indicated Jeremy Christian was yelling so loud they could hear him with their ear-buds in.  The FBI looked over all the video , pictures, cellphone video pictures and audio.