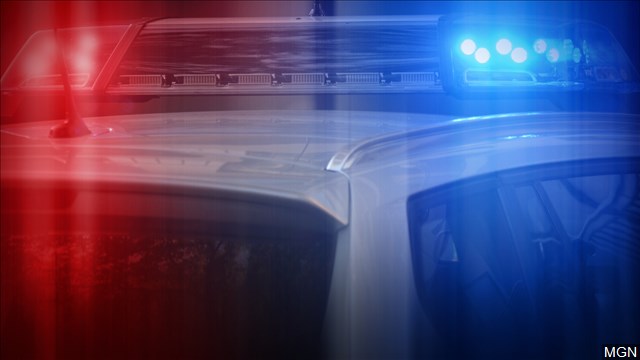 (AP) – Authorities say an armed man was killed early Thursday in a police shooting in a residential neighborhood in Hillsboro, Oregon. The Oregonian reports that officers responded to a report of an armed man inside a condo shortly after 1 a.m. After officers showed up, the man fired “multiple” rifle and pistol rounds from inside the condo over about a half-hour, Police say he was shot by police after he exited the condo. No officers were hurt.