Nick Jonas teams up with MLB Network ahead of Opening Day

Anthony MandlerNick Jonas is joining the big leagues.  Billboard reports the singer is teaming up with the MLB Network, where he’ll contribute content all season long.

The announcement comes a day before baseball’s official Opening Day Thursday. To kick off the partnership, MLB released a teaser for Opening Day featuring Nick’s song, “This Is Heaven.”

According to a release obtained by Billboard, Nick will also narrate an Opening Day feature spotlighting the “hope and optimism a new season brings.” Plus, he’ll participate in a trivia segment with current MLB players called “Answer in the Nick of Time,” which will air on MLB Network’s Play Ball every Saturday at 10:00 a.m. ET beginning April 3.

Thursday, Nick will appear on MLB Network’s morning show MLB Central live at 11:30 a.m. ET to discuss the new partnership, and how he’s a longtime fan of the sport. 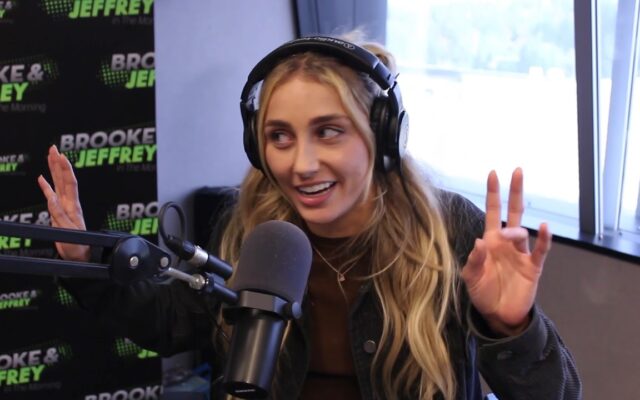