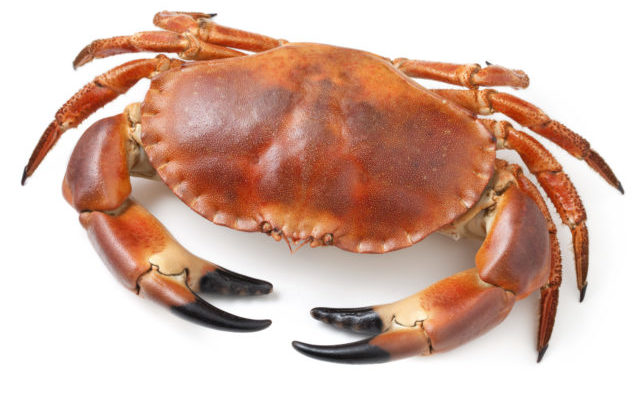 SEATTLE (AP) – New research shows ocean acidification is damaging the shells of young Dungeness crab in the Northwest, an impact that scientists did not expect until much later this century.

The Seattle Times reports a study released this week in the journal Science of the Total Environment is based on a 2016 survey of Oregon, Washington and British Columbia coastal waters that examined larval Dungeness.

The findings add to the concerns about the future of the Dungeness as atmospheric carbon dioxide – on the rise due to fossil-fuel combustion – is absorbed by the Pacific Ocean and increases acidification.”

The study was funded by the National Oceanic and Atmospheric Association (NOAA).