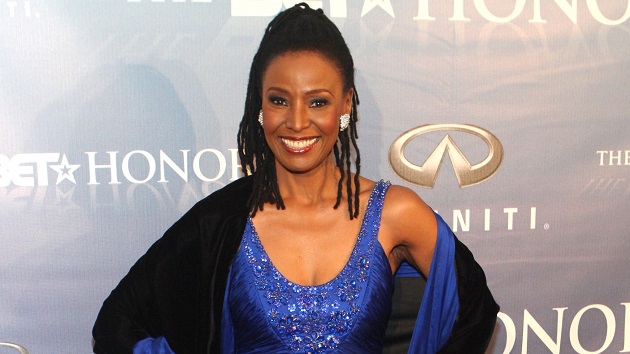 Bennett Raglin/WireImage(LOS ANGELES) — B. Smith, the model turned lifestyle guru and restaurateur, has died at 70 following her battle with early onset Alzheimer’s, her husband, Dan Gasby, announced on Sunday.

In his post, Gasby thanked the doctor and caregivers who made Smith “comfortable in her final days” in hospice as well as friends and fans who supported the family during their journey with the disease.

“Heaven is shining even brighter now that it is graced with B.’s dazzling and unforgettable smile,” Gasby wrote.

Smith began her career as a model in the mid-60s and later opened her first restaurant in New York City in 1986. She has also authored three recipe books.

She was diagnosed with Alzheimer’s, a degenerative disease that severely impacts memory and cognitive ability, more than seven years ago.

Last year, Gasby appeared on The View, opening up on what it was like to be the primary caretaker for someone suffering from Alzheimer’s.

Smith is survived by Gasby and their daughter, Dana.