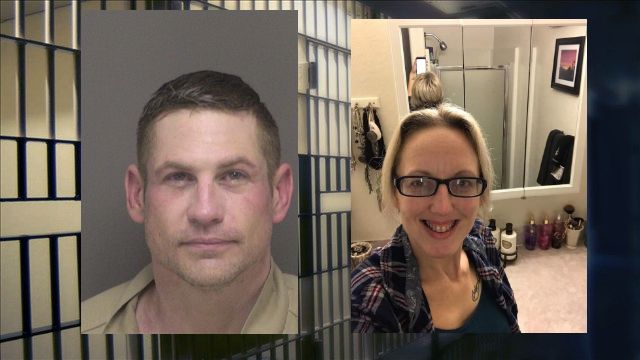 The husband of missing Albany woman has been arrested for her murder.
Tiffany Lazon hasn’t been seen or heard from since Christmas. Her estranged husband Craig Lazon, was named a person of interest last week by Police.

Albany Police say Craig Lazon borrowed a circular saw from a friend and returned the saw a few days later. The owner of the saw gave it to police who send it to the Oregon State Crime Lab.

The lab found blood and tissue on the power tool that matches Tiffany’s DNA.

Police say that other evidence discovered during the investigation points to Lazon’s death.