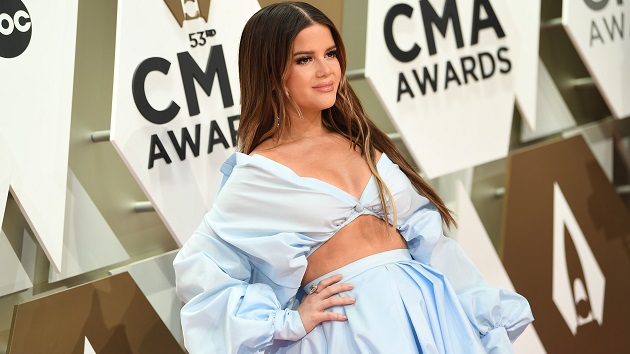 ABC/Image Group LAWhile Maren Morris counts down the days until she welcomes her first child with husband Ryan Hurd, “The Bones” singer posed a serious question to fans on Twitter: What the heck is a playroom?

“Someone tell me wtf a “play room” is,” Morris asked fans on Friday.  She then prefaced her confusion by explaining, “When I was little, I’d play with Barbies in MY room but now people are telling me the Barbies get their OWN room.”

Morris amended that she won’t judge anyone for their answer, but hilariously added, “it just does not compute that a small kid gets two living spaces.”

Luckily, “The Middle” singer was able to find answers when fellow moms were quick to empathize and share a laugh with her.

Several agreed with Morris, telling her about the “playroom” they all had back in the day — such as the great outdoors with a bowl of dirt, in the basement, or in their own bedrooms — to which the 29-year-old enthusiastically concurred.

However, Morris finally received her answer when a fan named Emily helpfully explained that giving the child two rooms — a bedroom and playroom — lets them separate playtime and bedtime.  “Fair enough. I feel my OCD starting to get sloughed away already,” the singer humorously cracked back.

The best comment, although, came from a fan named Daniella who sarcastically teased, “a small kid gets like 8 living spaces, maren.”  Morris deadpanned in return, “this cannot stand.”

The singer, who also revealed in the tweet that she is nine months pregnant, is reportedly due in March.  She and her husband, who wed in March 2018, first announced they were expecting a son in October.