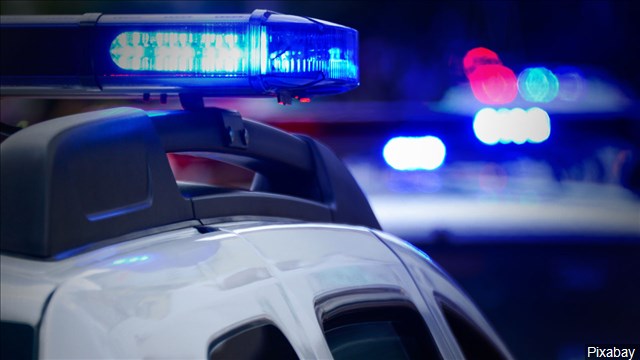 OREGON CITY, Ore. (AP) – A man is in custody after police say he was waving a gun and threatening bystanders near Clackamas County’s courthouse in Oregon City.

Oregon City police said there was a report of a person “menacing with a gun” at the courthouse, which is located on the city’s Main Street.

He did not fire the weapon and no one was injured.