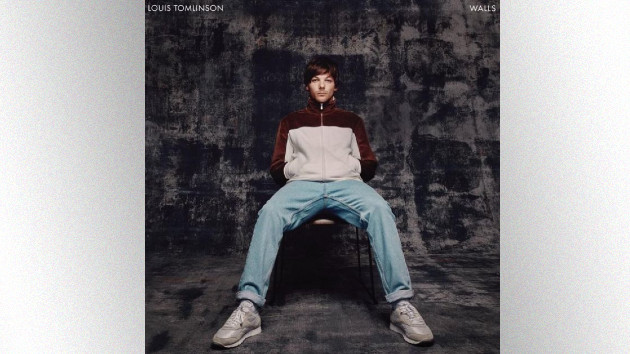 Both Louis Tomlinson and Kesha may see their new projects debut in the top 10 of Billboard‘s album chart, forecasters tell the publication.

Kesha’s new album High Road is projected to sell between 40,000 and 45,000 units, while Louis’ debut solo album Walls may post sales of somewhere between 35,000 and 43,000 units — good enough for top 10. The number-one spot is already expected to go to Lil Wayne‘s new album Funeral.

Should Louis’ album start in the top 10, he’ll be the fourth member of One Direction to do so with his first solo album. Zayn Malik, Harry Styles and Niall Horan all saw their first solo albums enter the U.S. chart at number one. Liam Payne‘s debut, which arrived late last year, only made #111.

Niall made a point of supporting Louis online, tweeting, “Let’s get Tommo right up the charts. This album is quality and deserves to be up there.” Louis retweeted Niall’s post and added, “Thanks so much mate. Loads of love.” 1D fans, of course, lost their minds over the post — they refer to the two singers collectively as “Nouis.”

Liam also chimed in, tweeting on the day Walls was released, “Congrats @Louis_Tomlinson huge day for you can’t wait to check it out later well done man through all your wins and your hard times you did it.”

Louis’ “hard times” include the loss of both his beloved mother and sister within the last few years. The song “Two of Us” on the album is about his late mother, Johannah Deakin.