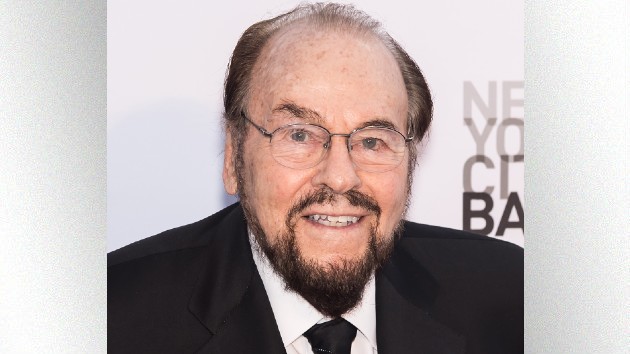 Gilbert Carrasquillo/FilmMagic(NEW YORK) — James Lipton, the creator and host of the long-running Bravo series Inside the Actors Studio, has died at age 93.

His wife, Kedakai Turner, confirmed to The Hollywood Reporter that Lipton had been battling bladder cancer and passed away early Monday at his Manhattan home.

Bravo confirmed Lipton’s death to ABC News in a statement, saying, “James Lipton was a titan of the film and entertainment industry and had a profound influence on so many…We all enjoyed and respected his fierce passion, contributions to the craft, comprehensive research and his ability to bring the most intimate interviews ever conducted with A-list actors across generations. Bravo and NBCUniversal send our deepest condolences to Jim’s wife Kedakai and all his family.”

Lipton started Inside the Actors studio in 1994 and remained host until 2018, after 22 seasons. The show, filmed in front of a live audience of student actors, featured Lipton interviewing some of the biggest actors of the time.  He was also famously parodied by Will Ferrell on Saturday Night Live.

One of his most famous questions, which he’d ask at the end of every interview, was “If Heaven exists, what would you like God to say when you arrive at the pearly gates?”

Throughout his illustrious career, Lipton had a wide variety of roles in the entertainment business, including stints as an actor, scriptwriter, producer, author and more.  His 1968 book An Exaltation of Larks, a humorous examination of odd and endearing names for collective nouns, is considered a minor classic and has never gone out of print.

His acting credits included roles on Arrested Development, Bewitched, Guiding Light, The Goldbergs, Cold Squad and You Are There. Lipton also wrote for shows including Capitol, Return to Peyton Place, The Doctors, The Best of Everything, and Another World.