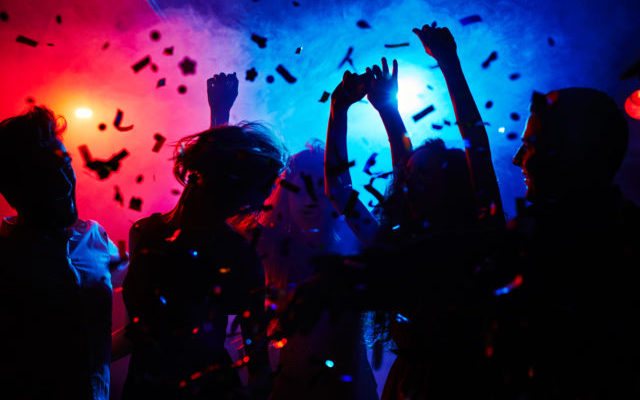 Live music concerts might not be able to resume until fall 2021, one health expert tells The New York Times. “Larger gatherings–conferences, concerts, sporting events–when people say they’re going to reschedule this conference or graduation event for October 2020, I have no idea how they think that’s a plausible possibility,” says bioethicist Zeke Emanuel of the University of Pennsylvania.

“I think those things will be the last to return. Realistically we’re talking fall 2021 at the earliest.” He recently presented his plan for restarting the U.S. economy and hopes to get people to be more realistic. Earlier this month, President Trump told commissioners of different sports leagues that he hoped to have stadiums open by August. However, without mass testing that has not yet been adopted, that seems unrealistic.