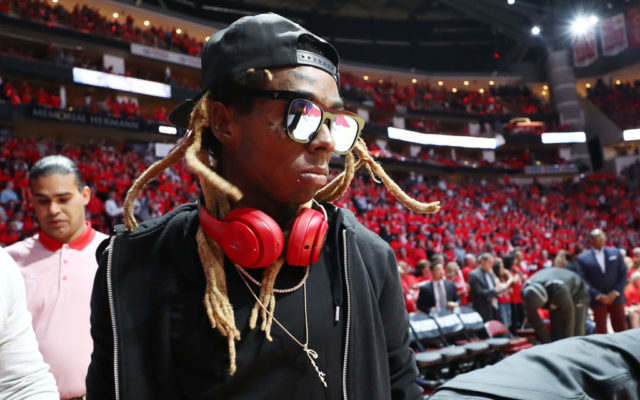 Lil Wayne was a guest on Fat Joe’s IG Live show, The Joprah Show.
One of the topics discussed was the death of George Floyd.

Wayne also discussed that he does not speak out on issues because after the tweets, or after people wear a shirt condemning the act, then what? What else you gon do after that?
He continued that if he’s not going to help the family in a specific way then he prefers to do and say nothing.