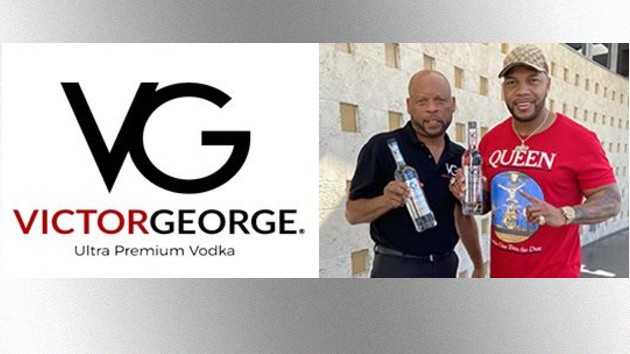 VG VokdaSeveral rappers promote vodka, but Flo Rida is taking his liquor business to the next level. He’s partnering with a vodka brand, and also planning to build his own distillery in his home state of Florida.

“Super excited to join the VG Family as an equity owner and brand ambassador,” Flo Rida says in a statement. “I have known Mr. Harvey for years and I’ve seen his grind, hard work and enthusiasm in building his brand. I look forward to introducing VG Vodka to the world, developing new products through the construction of a distillery in historic Sistrunk [in Fort Lauderdale, FL] and empowering the community.”

Their distillery will be part of an entertainment complex opening either later this year or in 2021.  It’ll include a cigar bar, wine bar, lounge and restaurant.

Flo Rida and Harvey plan to introduce VG Vodka in Atlanta, Washington, D.C., Las Vegas and New York in the spring, with a nationwide launch next year.

They will promote VG during several events next week in Miami just before Super Bowl 54 on February 2. On February 1, the ”Right Round” rapper will perform with Rick Ross and more at the Gronk Beach Big Game Weekend concert in Miami Beach.