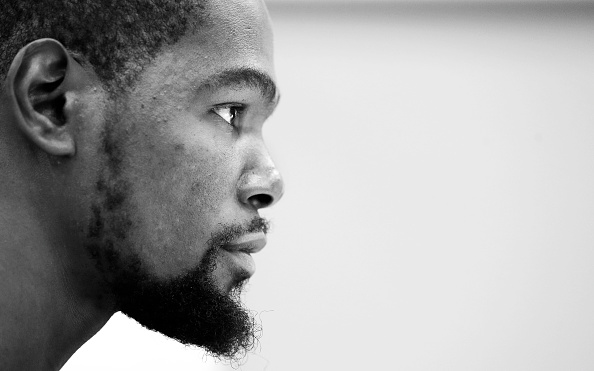 Brooklyn Nets star Kevin Durant is among four on the team that have tested positive for the coronavirus, Page Six reports. Durant revealed his diagnosis to sports website The Athletic, while the team announced it had multiple players infected, but did not disclose their names. “Of the four, one player is exhibiting symptoms while three are asymptomatic.

All four players are presently isolated and under the care of team physicians,” the team said. Durant confirmed that he is feeling fine. “Everyone be careful, take care of yourself and quarantine. We’re going to get through this.” The Nets say they’ve taken precautions to warn anyone who came in contact with the four players. There are now seven known cases of NBA players with the virus, including Utah Jazz players Rudy Gobert and Donovan Mitchell, and Detroit’s Christian Wood.