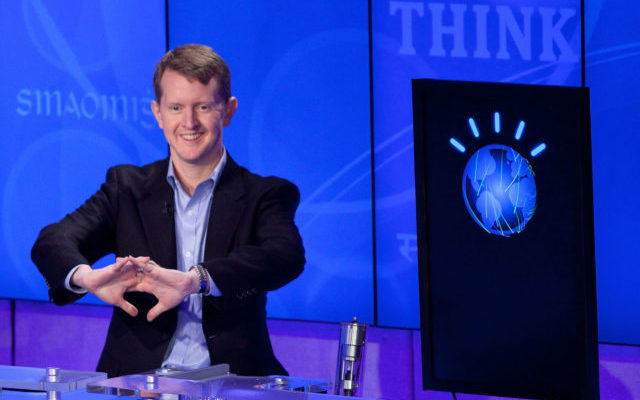 The most epic “Jeopardy!” contest is over, and KEN JENNINGS is officially the GREATEST OF ALL TIME.

Jennings is the first player to get three wins.  JAMES HOLZHAUER finished with one and . . . let’s be honest . . . BRAD RUTTER never really showed up.  In addition to his nerd bragging rights, Jennings also takes home $1 million.  James and Brad each get $250,000.  Even though he was pretty much a non-factor in the contest, Rutter still holds the record for winning the most money in “Jeopardy!” history, with a little over $5 million.