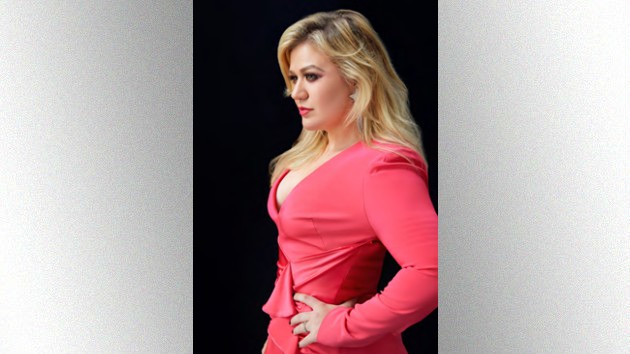 Art Streiber / NBCIt’ll be another moment like this for Kelly Clarkson: The entertainer has been tapped to host the Billboard Music Awards for the third year in a row.

Kelly will emcee the proceedings when they go down live from Las Vegas on April 29.  The telecast airs on NBC at 8 p.m. ET/PT.

Over the last couple of years, Kelly’s opening segment, where she offers her own version of the year’s biggest hits, have become a highlight of the BBMAs.

“I’m thrilled to be back with my Billboard family,” Kelly says. “I love being part of an event that celebrates our greatest artists and entertains our fans. This a night of music that you won’t want to miss!”

The nominees will be announced in the coming weeks.